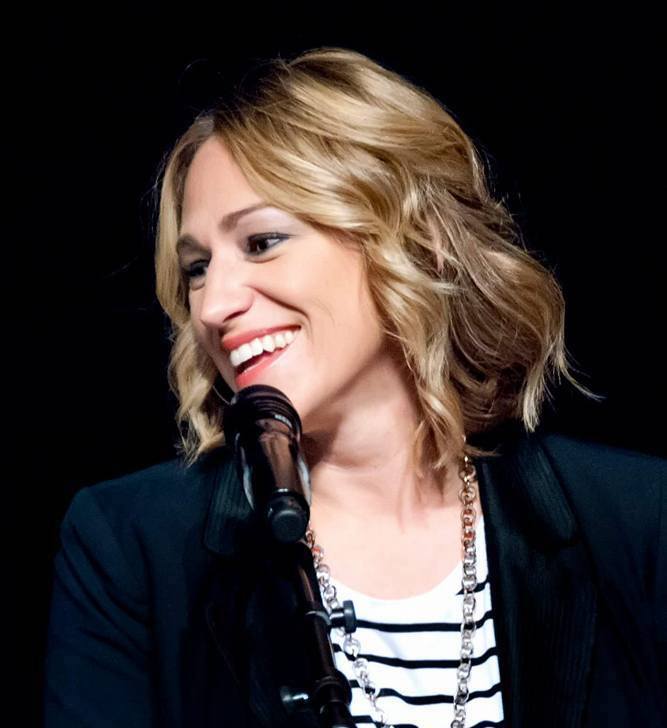 Amy Barnes started her stand-up career in Seattle, Washington where she quickly gained a reputation for smart accessible comedy. A few years later she picked up a guitar and added original songs to the mix which landed her a plum spot in the New Faces Show at the Montreal Comedy Festival. With rave reviews in hand she appeared on Premium Blend and Comic Remix on Comedy Central followed by a recurring role on the National Lampoon network. As a writer, she has written for Bonnie Hunt, Jack Black, and many more.