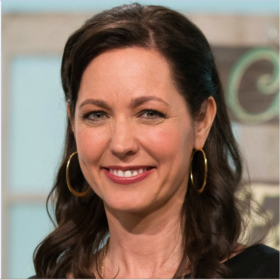 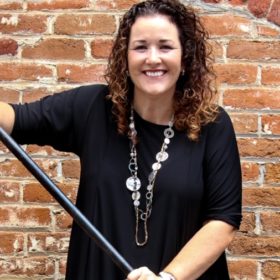 Amberly Neese is a national comedian, speaker, and author with a passion for “GRINspiring” others.  She has won hearts (and funny bones) of people all over the country and loves sharing the joy of Christ with others.  She also serves as the Chief Experience Officer at UCYC (Christian camp in Arizona)) and an adjunct professor at Grand Canyon University.  Amberly received her Master’s degree from Biola University.

Amberly has been married to Scott Neese since 1992.  They have two teenagers, Judah and Josiah.  They live in beautiful Prescott, AZ and love the Food Network and all things Star Wars. 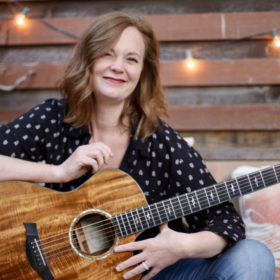 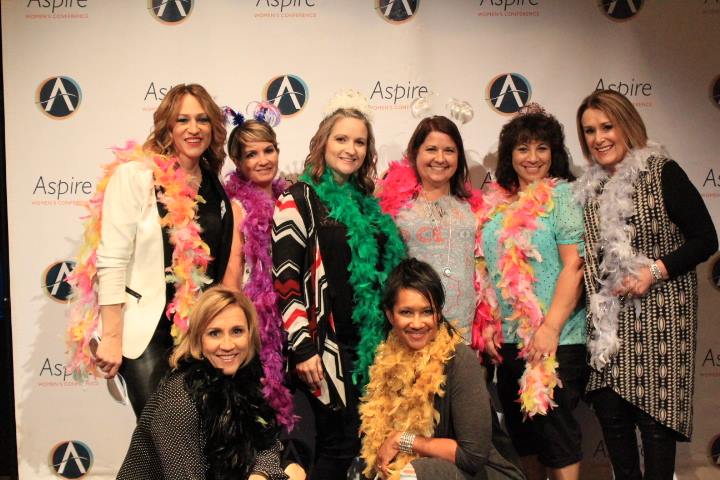 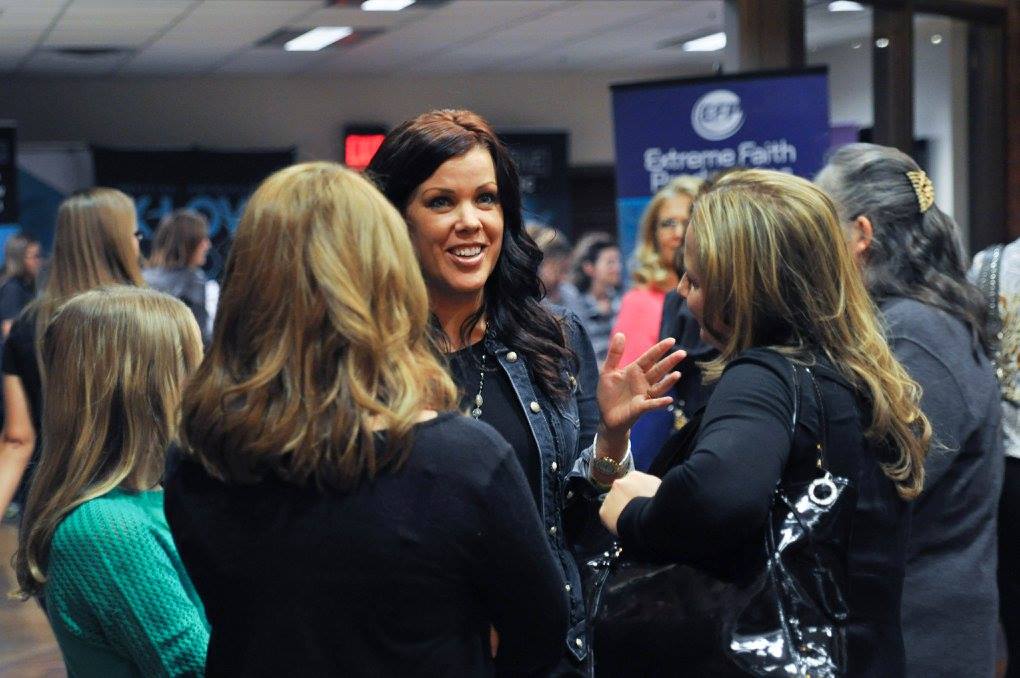 Aspire Roseville will be held at:

GROUP Tickets available for groups of 10 or more.
Call our office to order group tickets with no processing fee at 480-812-1100.
Order 10 or more to qualify as a group! After that, you can add on 1 or more as needed.
Get Form
VIP Group Tickets $30

Same VIP privileges
GROUP Tickets available for groups of 10 or more.
Call our office to order group tickets with no processing fee at 480-812-1100.
Order 10 or more to qualify as a group! After that, you can add on 1 or more as needed.
Get Form 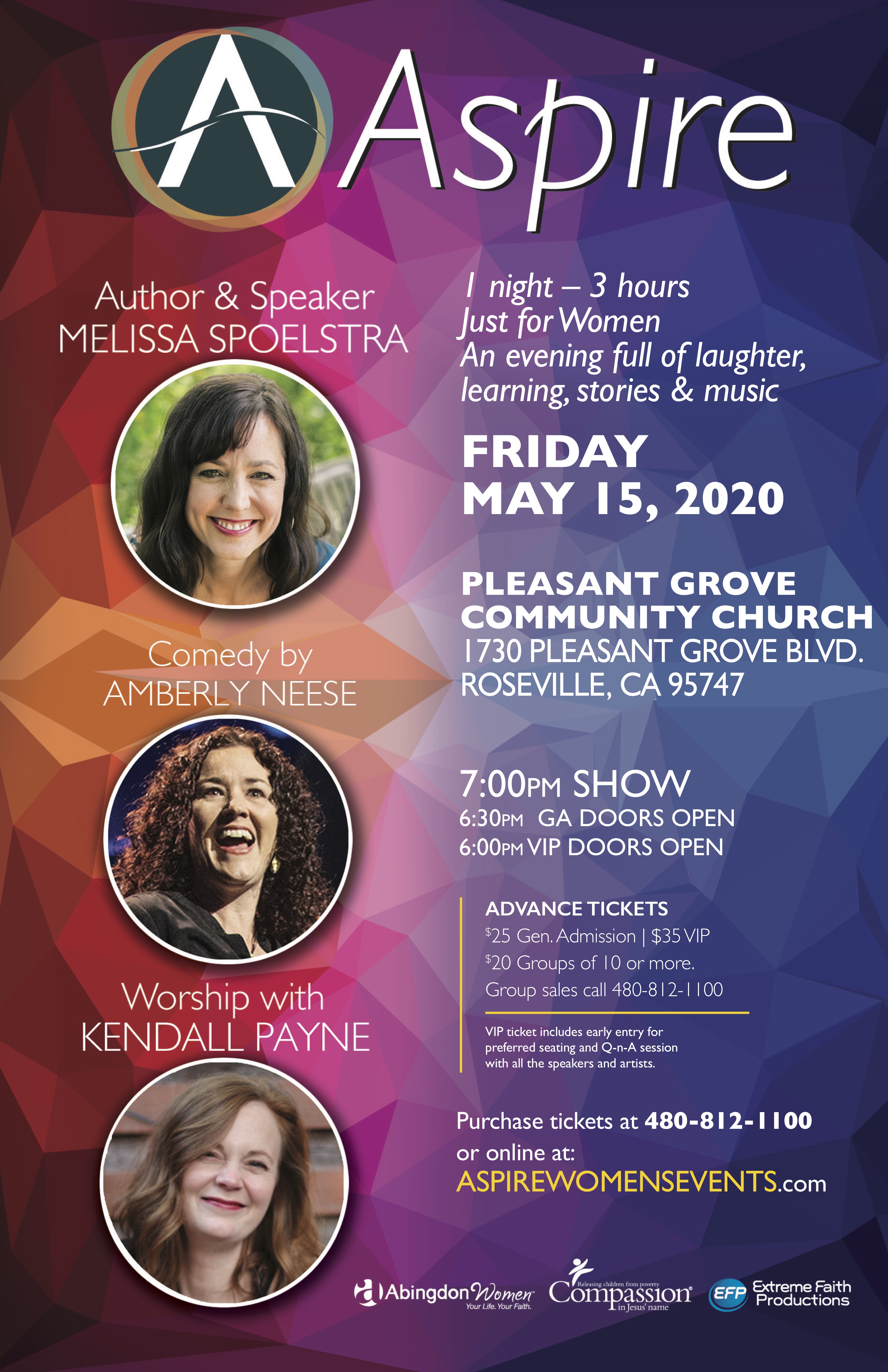 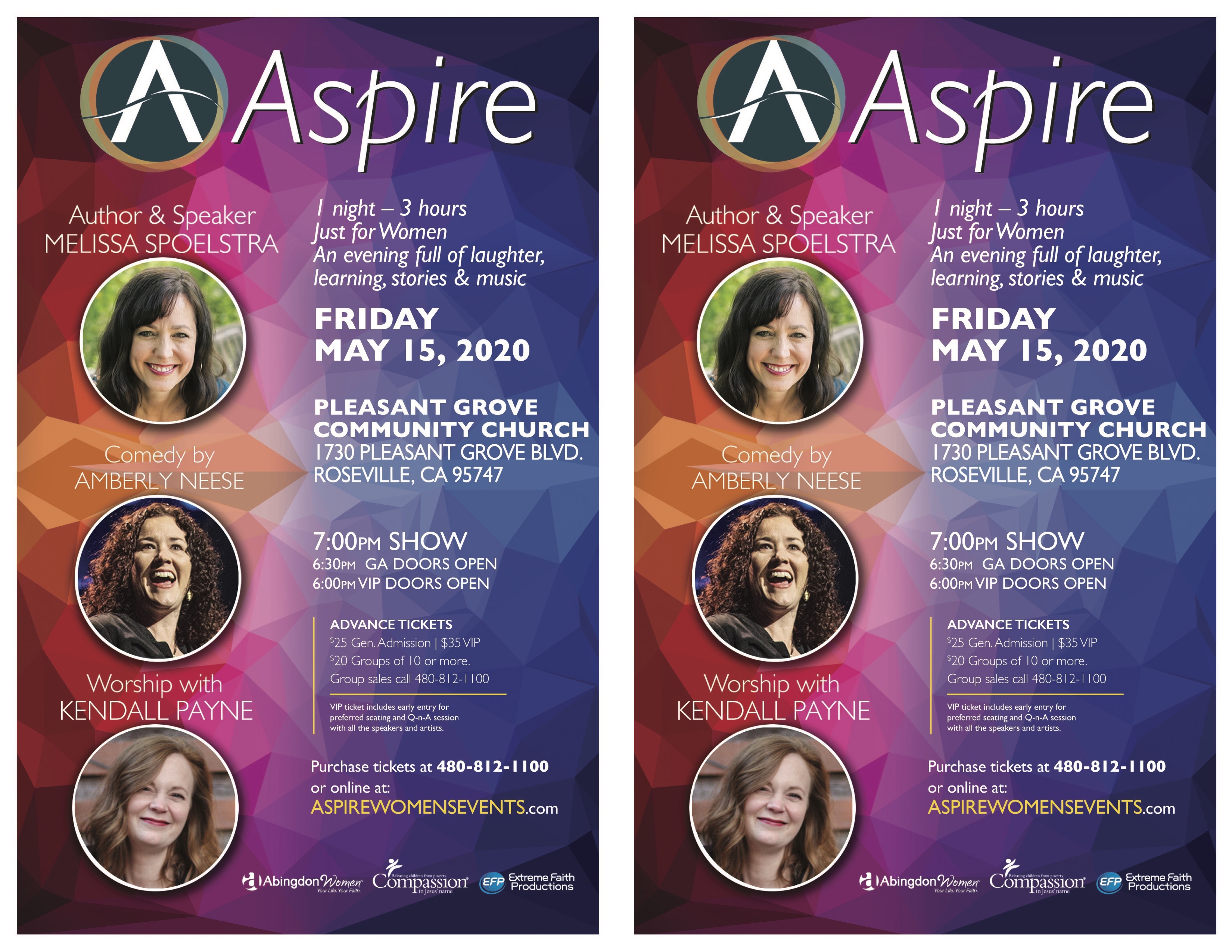