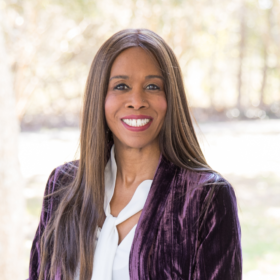 Barb’s main passion in life is to be a shining light for Jesus! As a
long-time Bible teacher, speaker and author, she equips women to win
their worry battles and live courageously in Jesus’ name. As a woman who
has experienced God’s power in learning to let go of control, parenting
struggles and a family addiction crisis, Barb inspires audiences to
trust that God has more for them because God has put more in them! Barb
is the proud mother of three adult daughters. She loves reading,
traveling and whenever possible prefers to eat dessert first. Visit her
online home at barbroose.com. 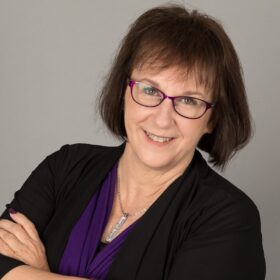 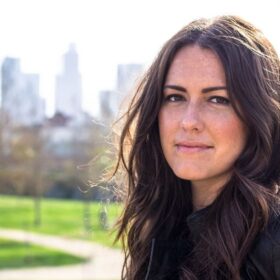 Lindsay is a contemporary Christian singer-songwriter from Florida. She attended Moody Bible Institute in Chicago, leading worship at the school and at Harvest Bible Chapel. Her first album, “If It Leads Me Back,” was released in 2012. Since then, she has released another album called “One More Step,” and has toured with top Christian artists like Casting Crowns, Matthew West, Brandon Heath and Mandisa. She is a wife, a mom of two, and a follower and worshipper of Jesus. 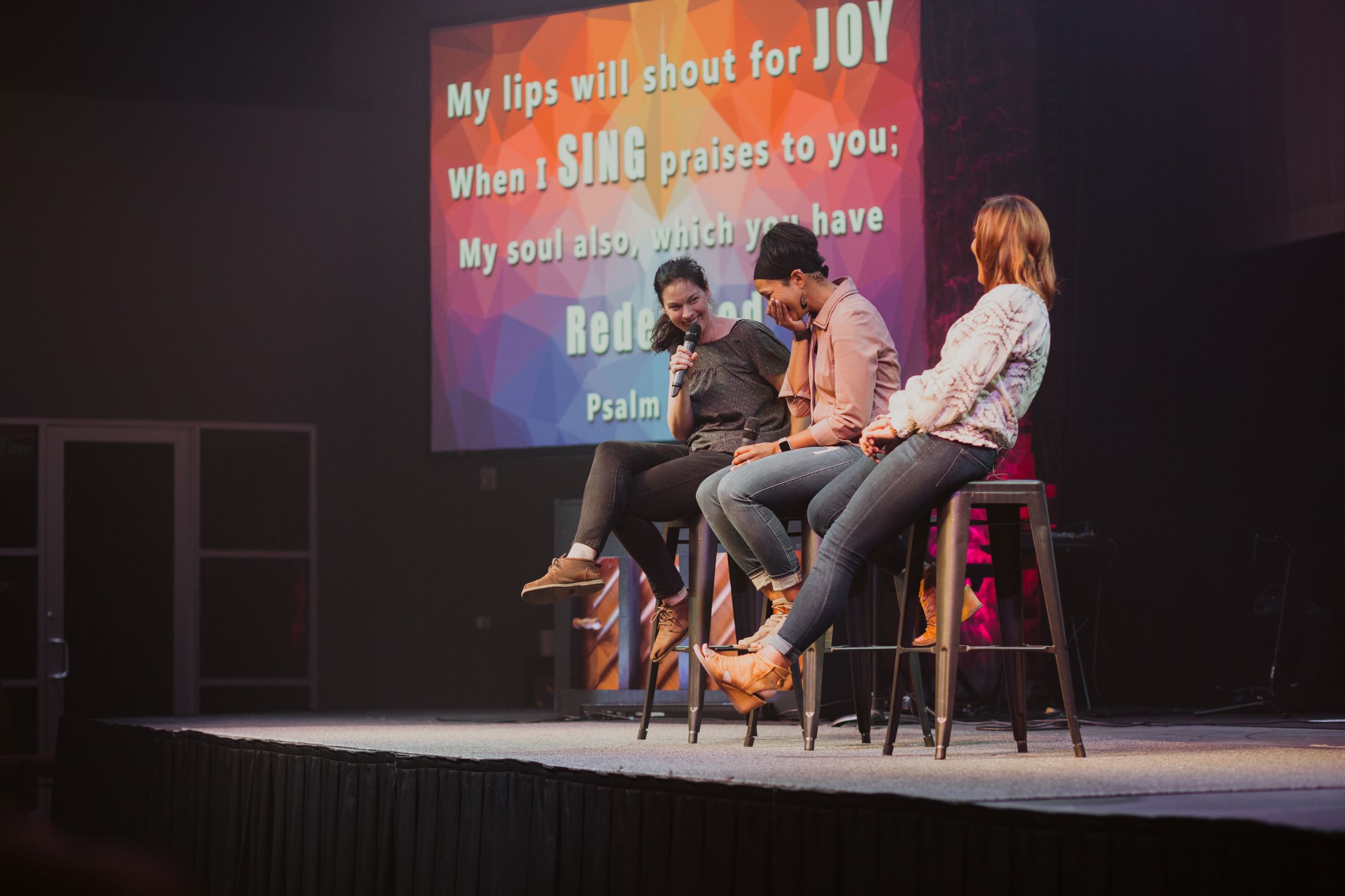 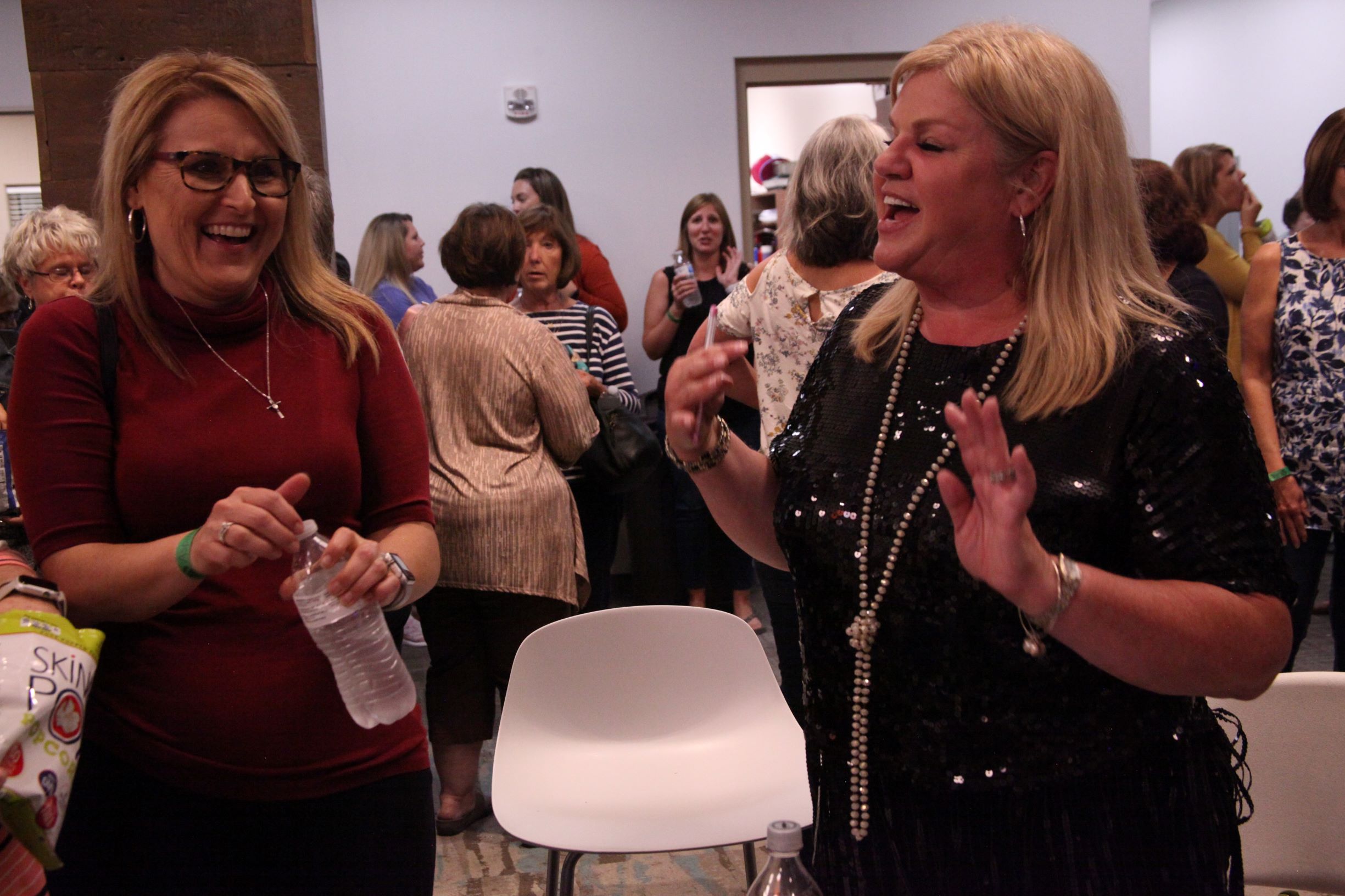 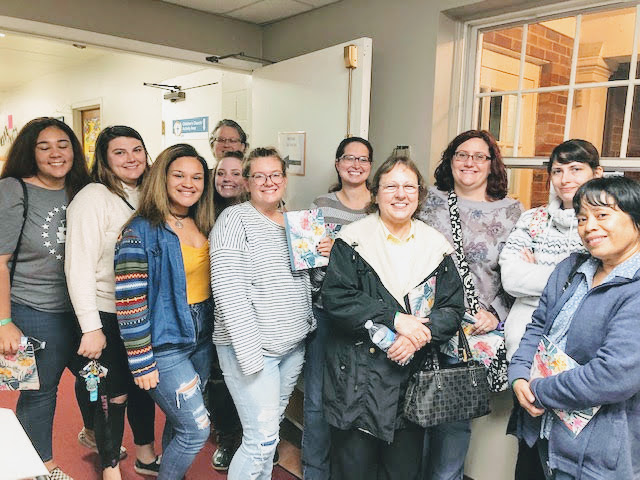 Aspire Concord will be held at:

GROUP Tickets available for groups of 10 or more.
Call our office to order group tickets with no processing fee at 480-812-1100.
Order 10 or more to qualify as a group! After that, you can add on 1 or more as needed.
Get Form
VIP Group Tickets $30

Same VIP privileges
GROUP Tickets available for groups of 10 or more.
Call our office to order group tickets with no processing fee at 480-812-1100.
Order 10 or more to qualify as a group! After that, you can add on 1 or more as needed.
Get Form